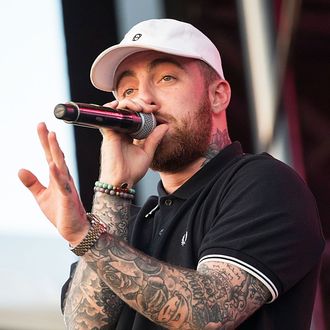 On 2014 Mom’s Day, Mac Miller launched a free mixtape, face’s, that now-Vulture critic Craig Jenkins referred to as “the perfect work of his profession”. Seven years later, the 25-track mixtape is being launched on streaming platforms and vinyl for the primary time. The cult favourite, their eleventh tape, reached between albums watching motion pictures with hold forth And GO: OD AM. A model new music video for the monitor “Colours and Shapes,” directed by Sam Mason, is out now. The video brings to life the “bits and items” from Miller’s childhood, per Mason, “views of town the place he grew up, objects from his room, toys—small bits of his life that I extrapolated to the surface and impressed the story.”